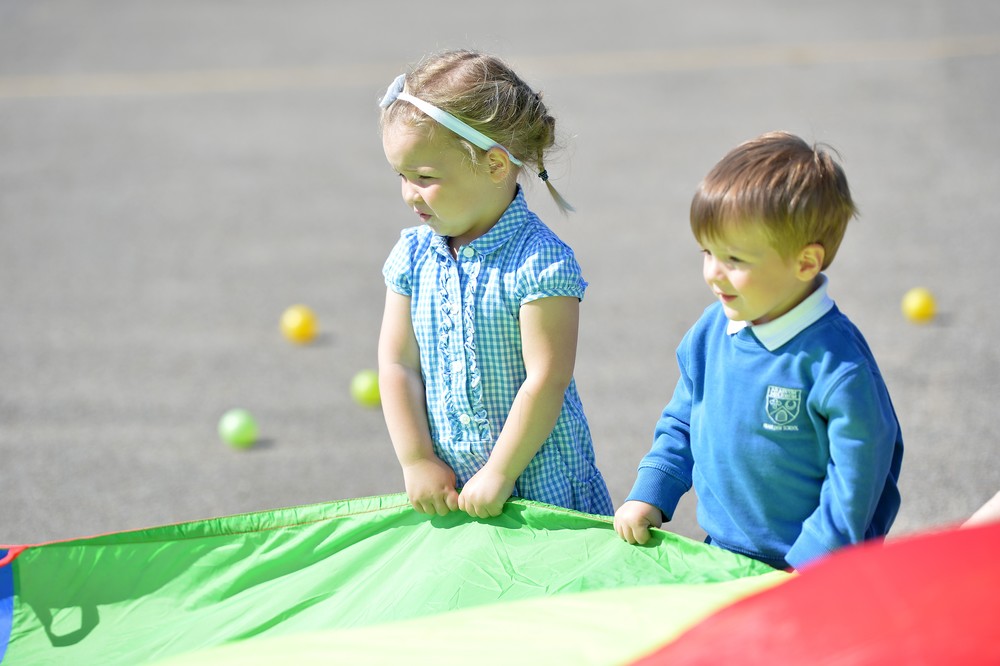 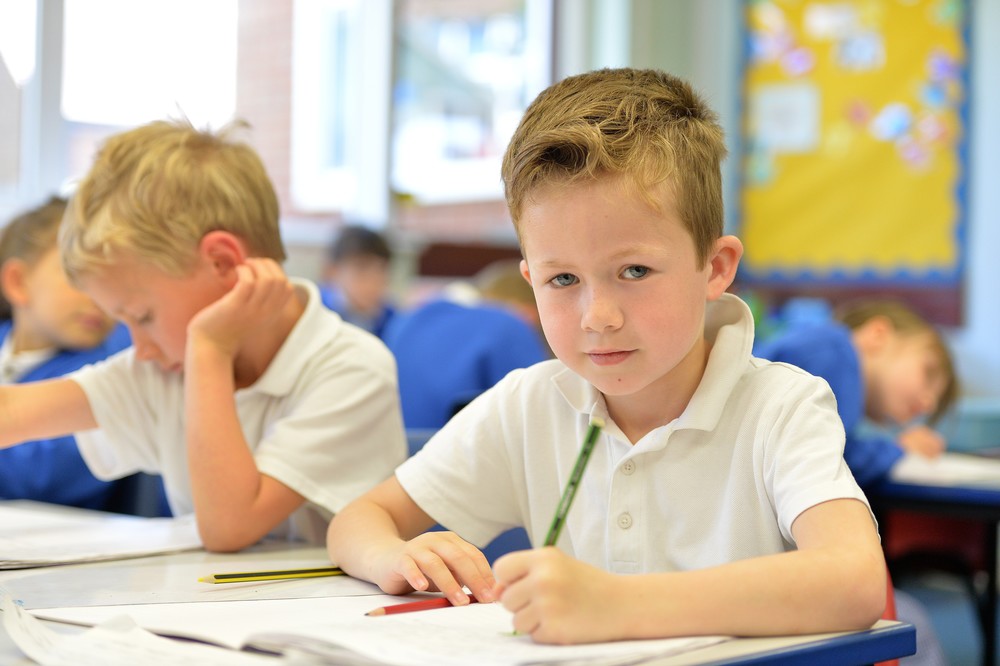 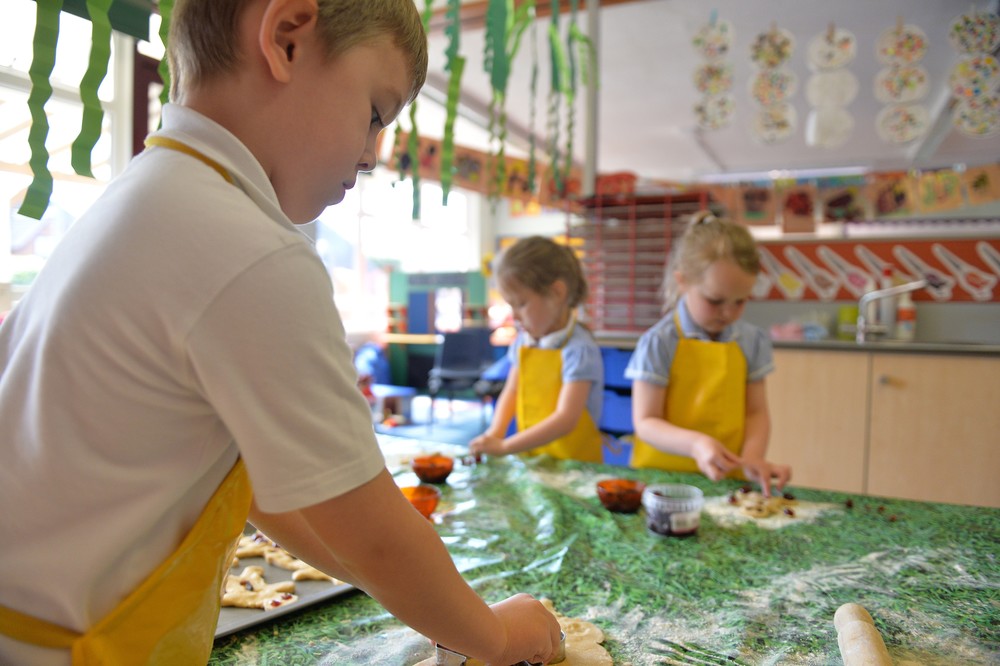 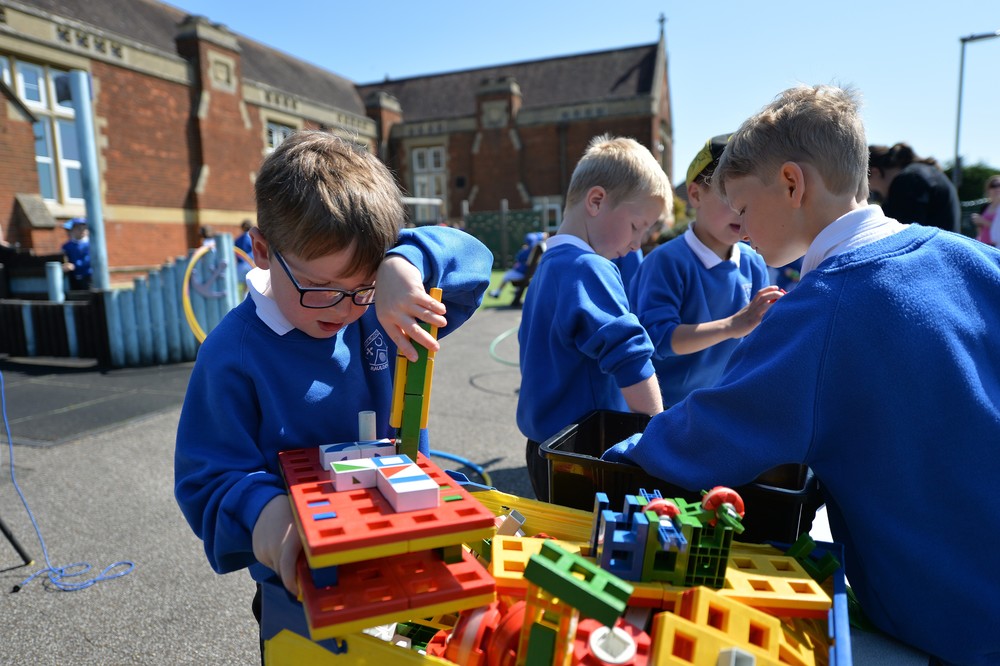 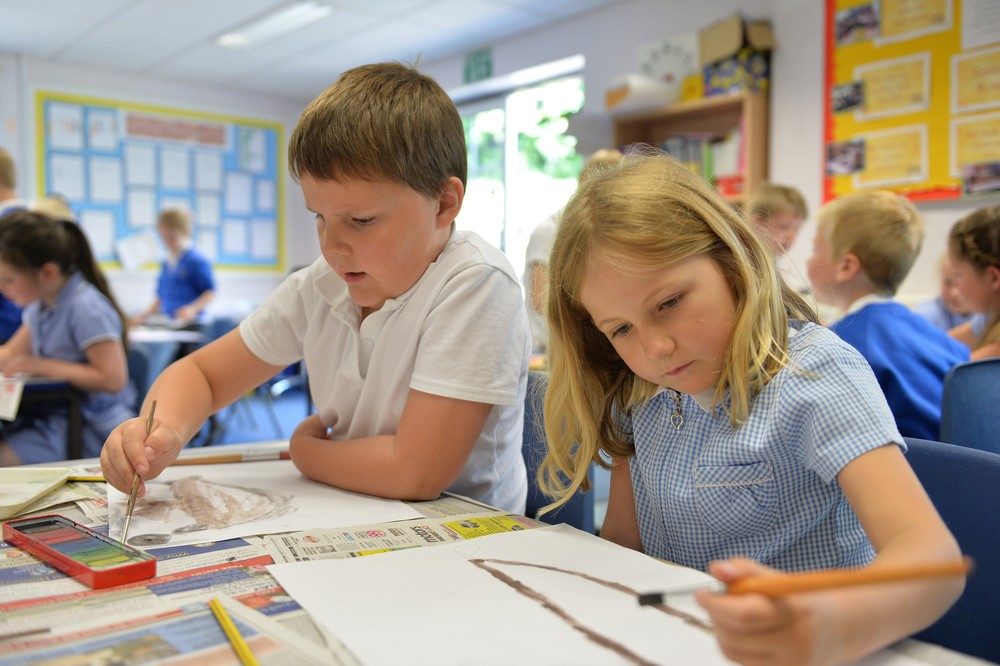 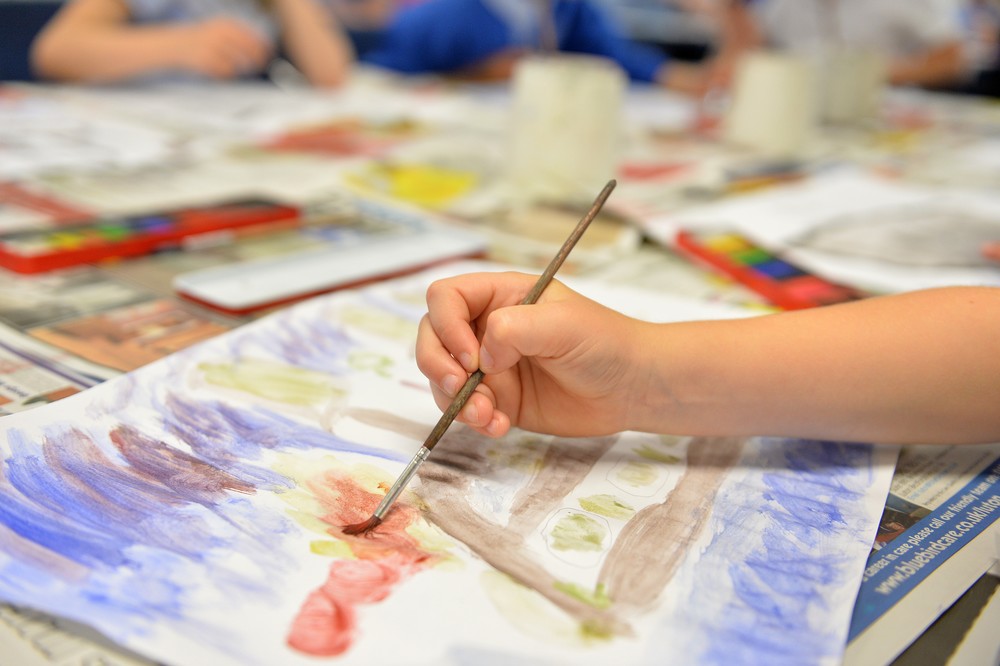 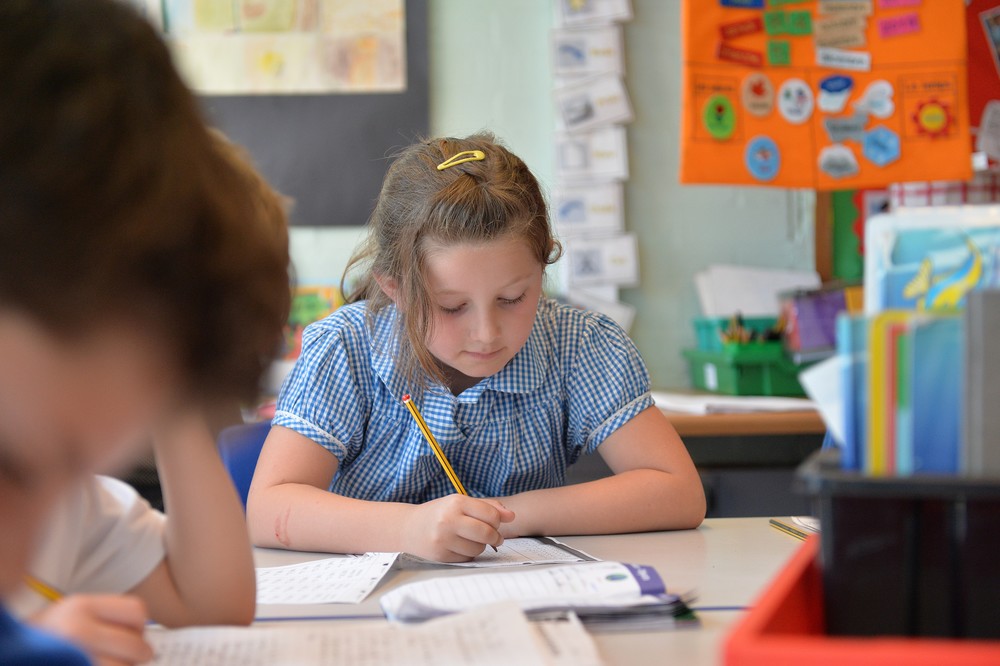 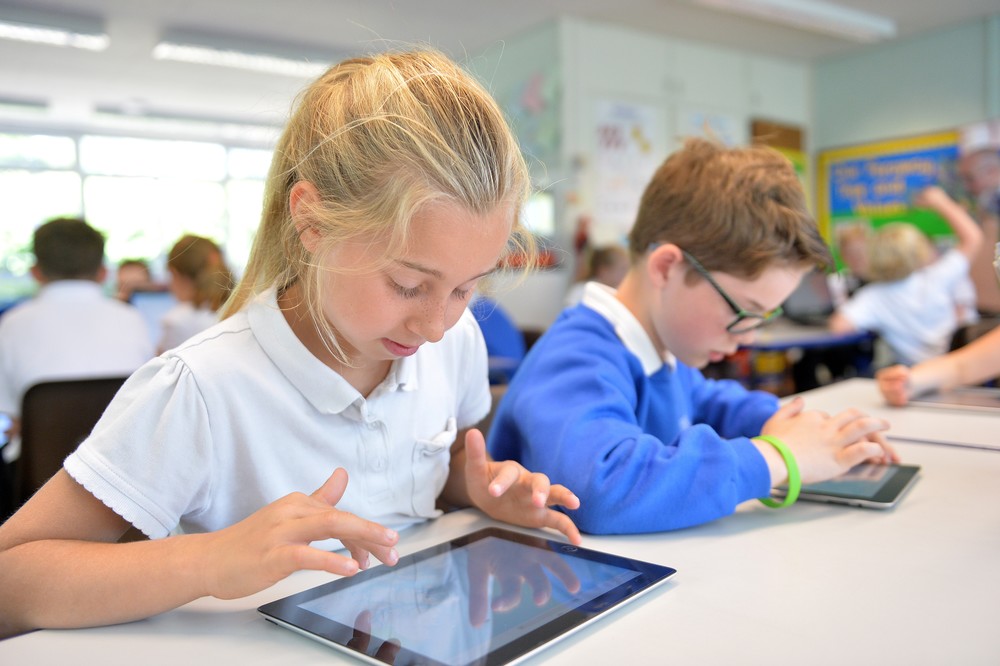 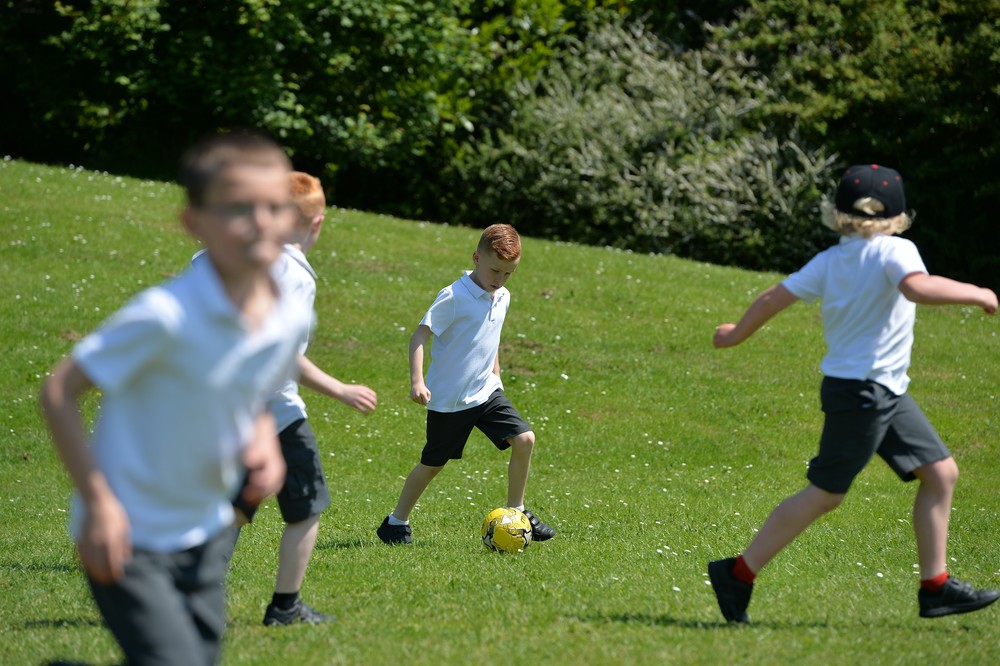 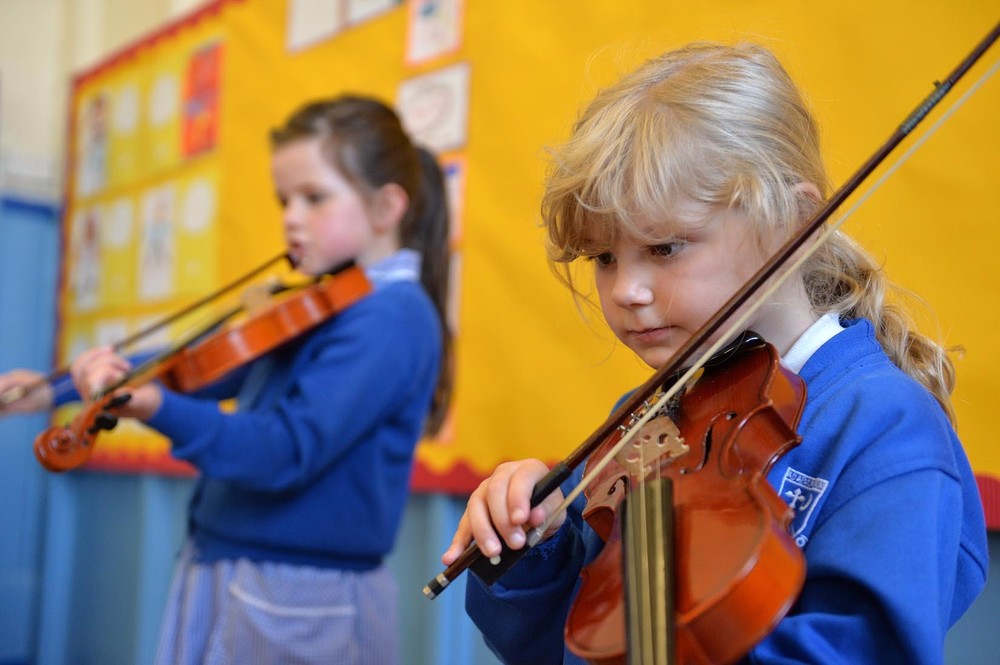 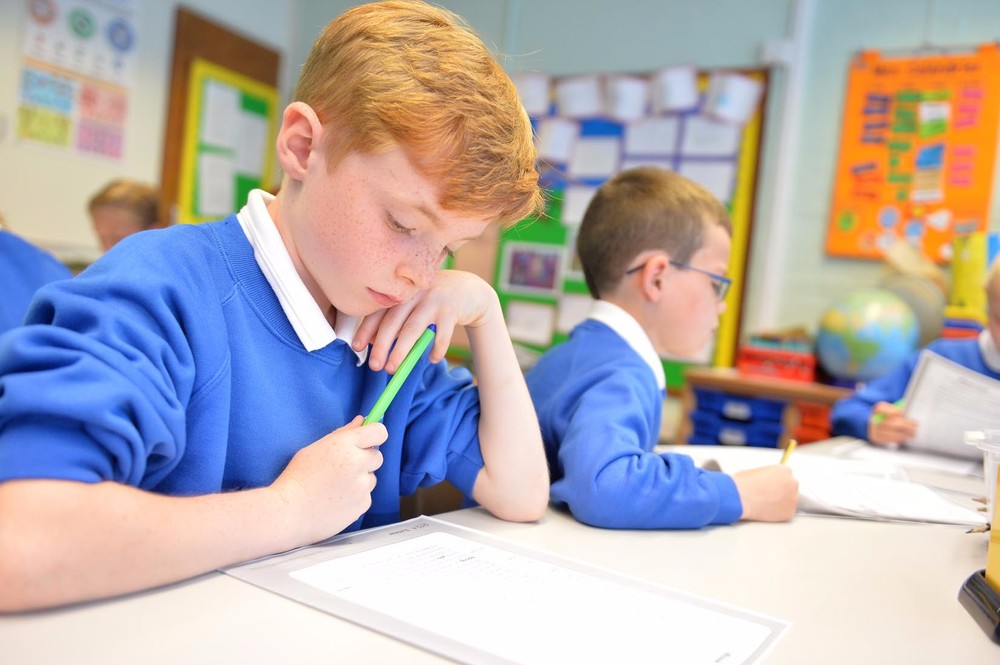 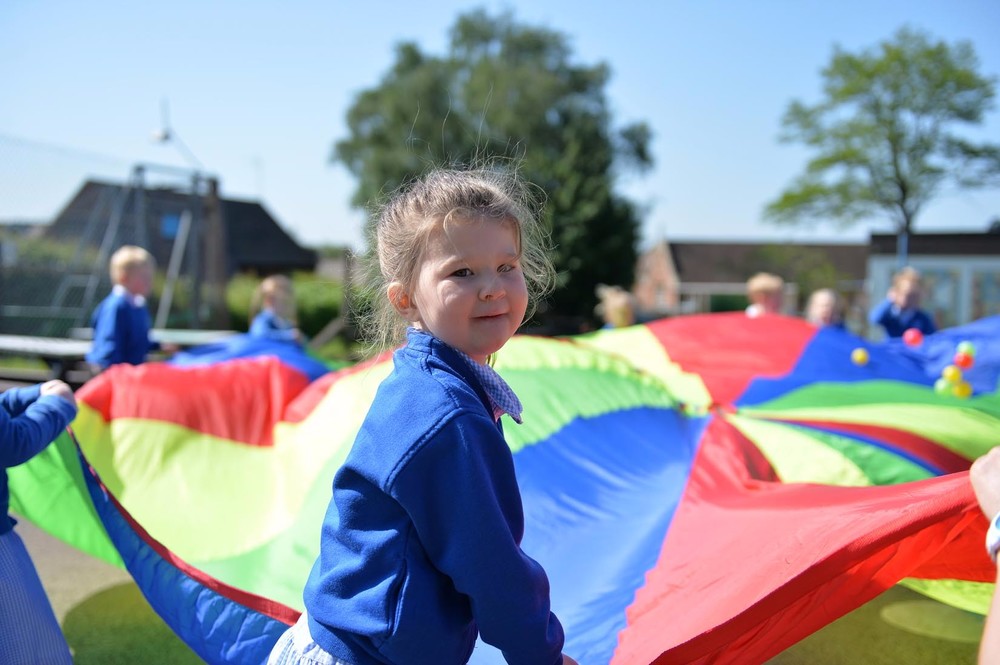 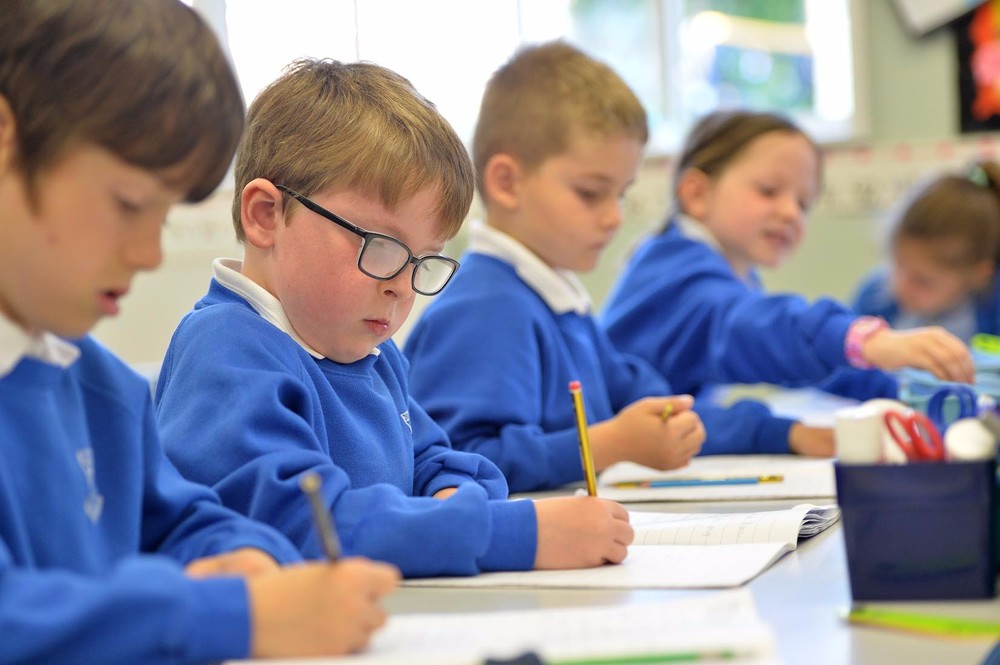 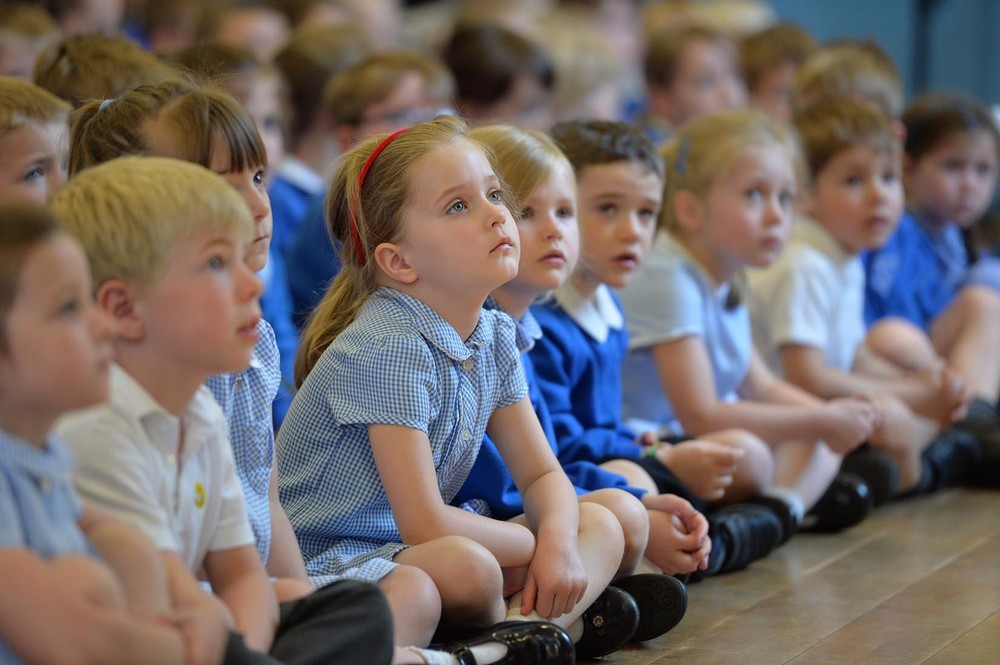 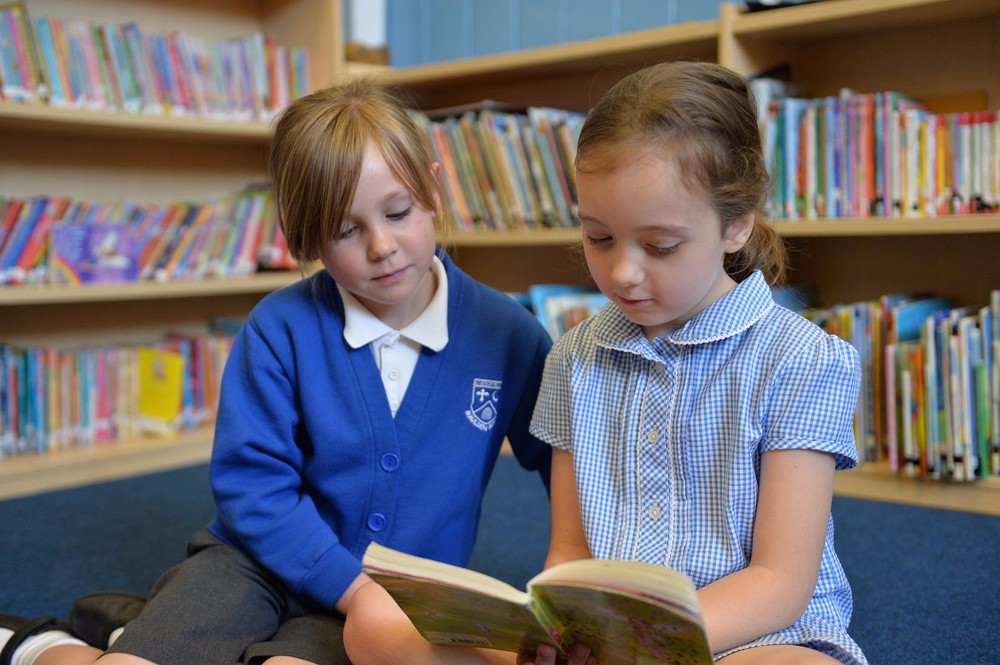 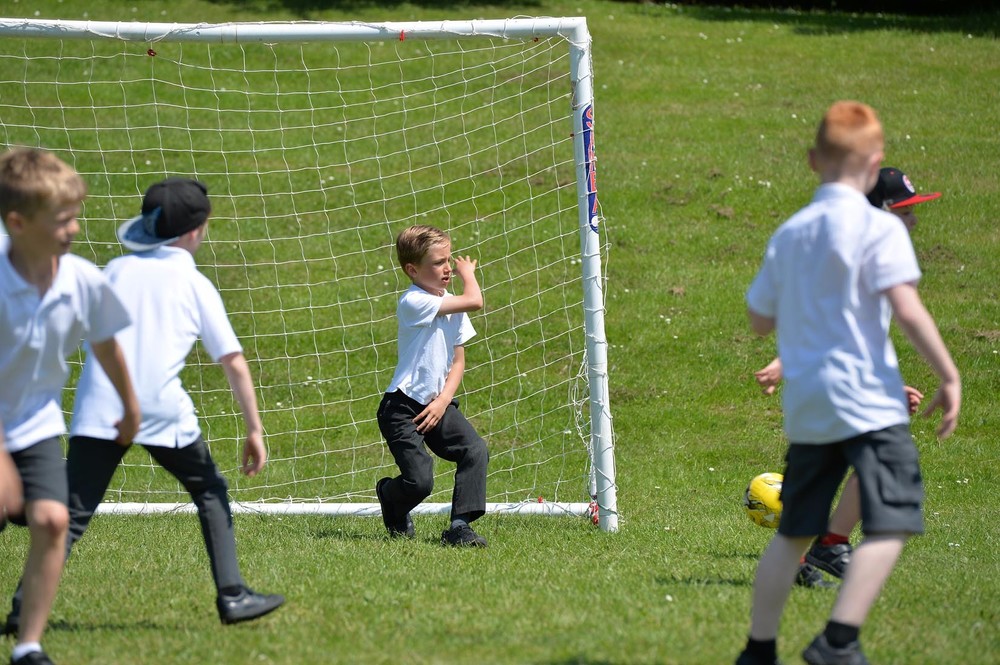 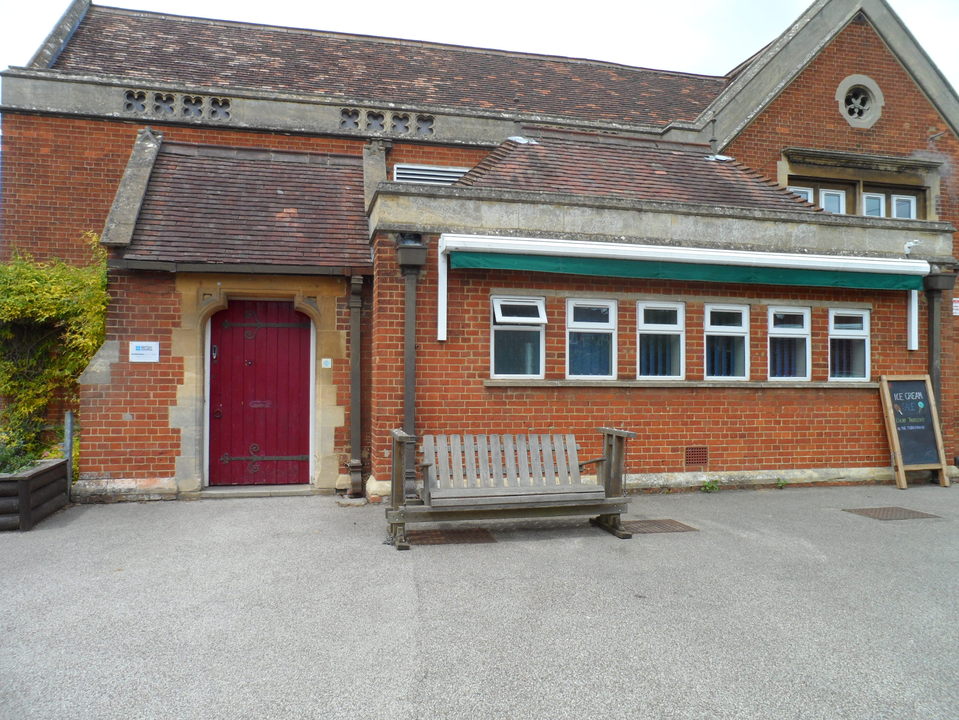 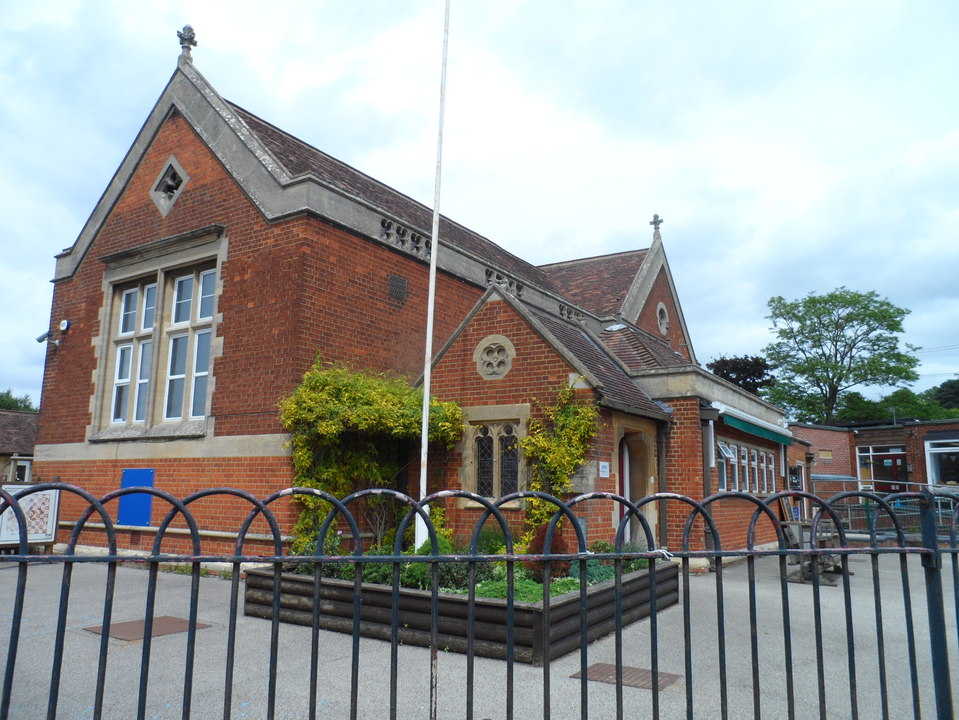 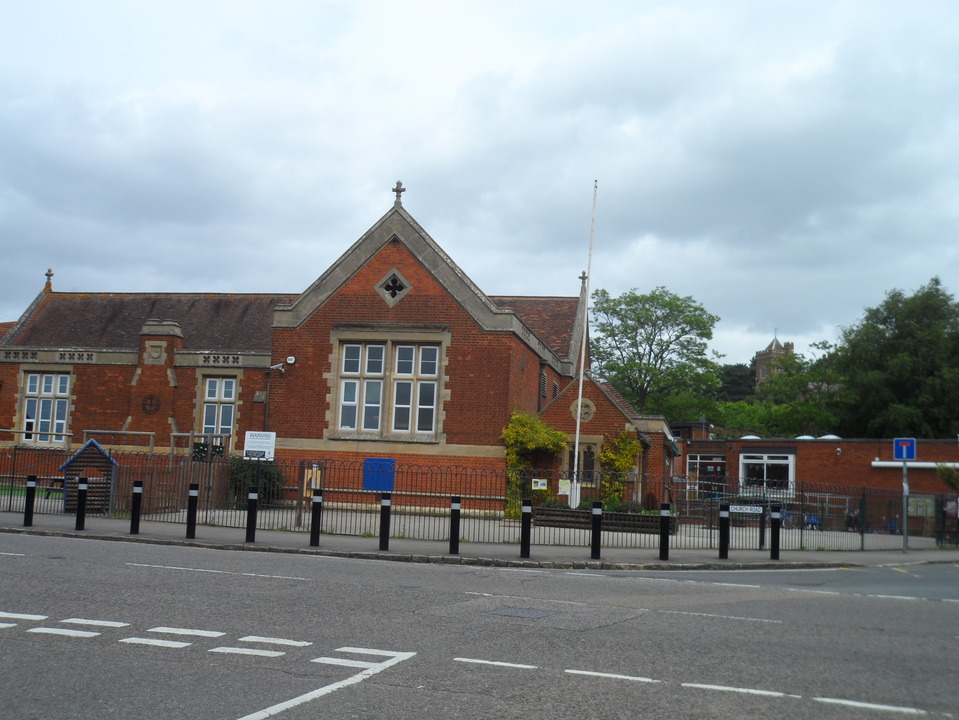 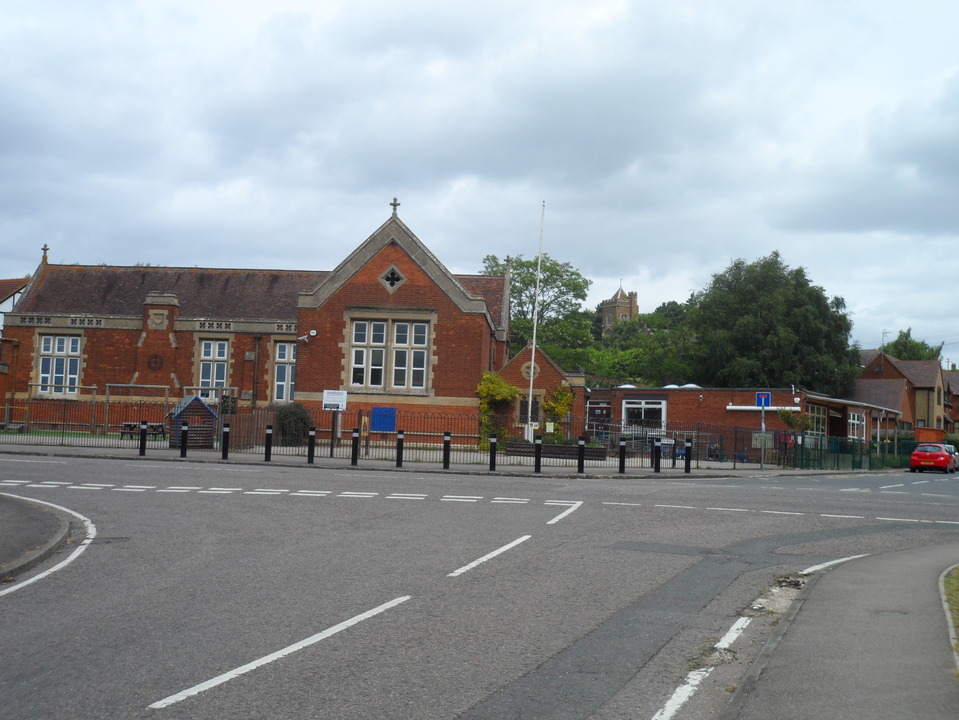 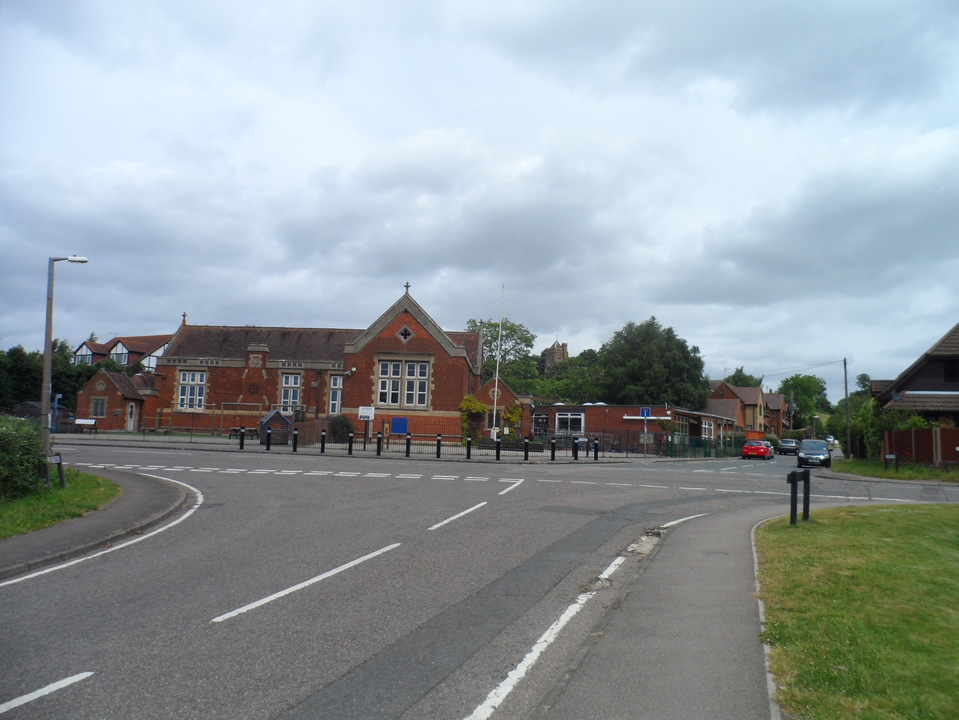 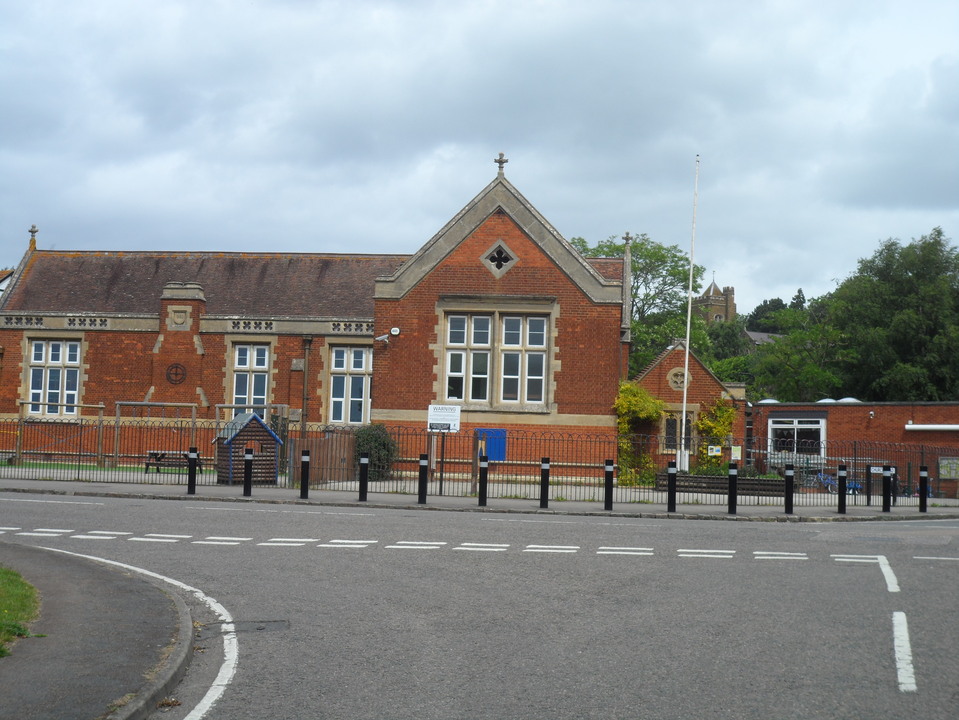 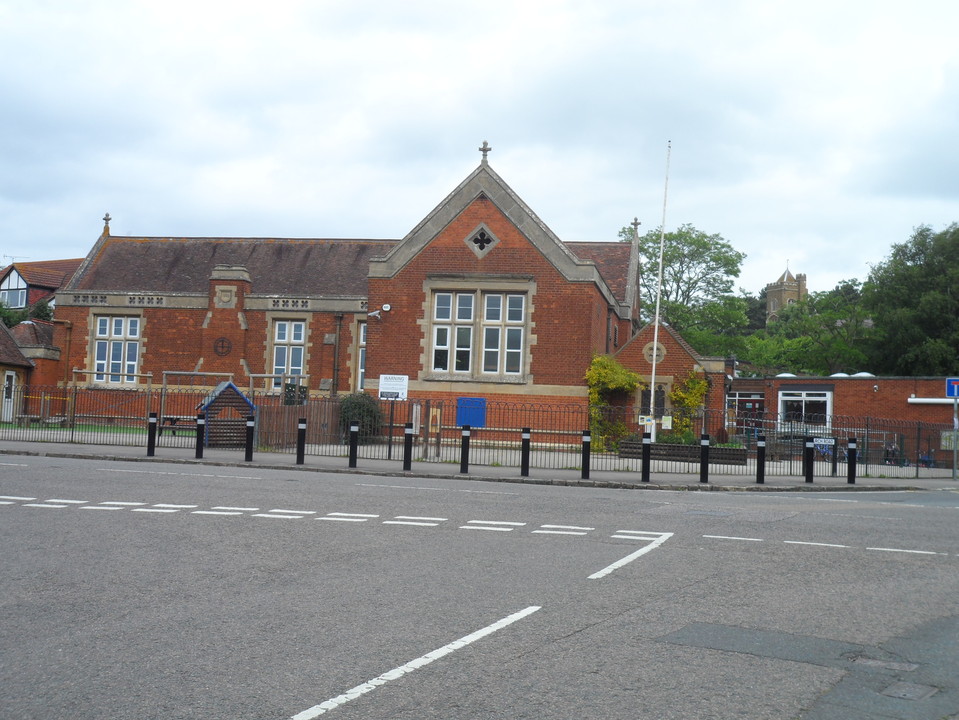 Maulden  School was opened in June 1880, although schools had been present in Maulden since at least 1622.

The school was initially used for the junior pupils with the infants attending the adjacent old school (behind our foundation class) until the two merged in 1930.

The 1880 education act made it compulsory for children to attend school from 5-10years of age with an option to leave providing the 'Standard IV Examination' had been passed, otherwise schooling continued to 14 years of age.

Mr William Oclee was the first headteacher, he moved across from the infant school. 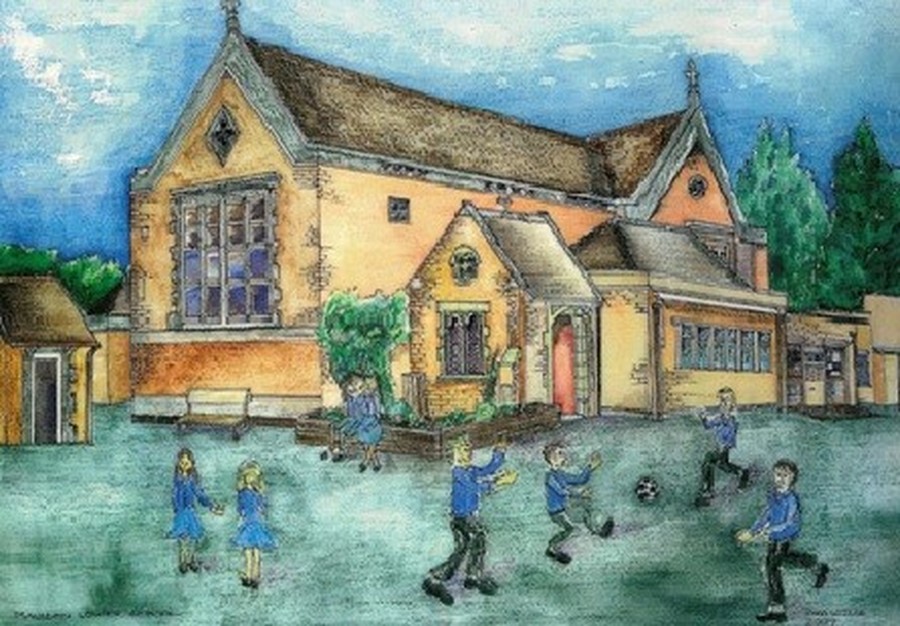 This was introduced in 1969, is intended to reflect the position of the School in the community. The design includes a chevron to represent a hill and a cross to represent a church (in Saxon times Maulden meant Church on a hill); the crescent moon, traditionally the device of the second son, shows that the present school is the second one on the site; the beehive symbolises industry and community service. The motto, freely translated means, ‘Towards a better life.’